Hello Love press-on nail kits are the perfect solution for an at-home, on-the-go manicure at a fraction of the salon price. They can be worn temporarily for a special event, or up to two weeks for that lasting salon-fresh look. They are high quality, curved, and thin towards the cuticle for a more natural feel. They can be cleaned and reused, cut, filed, mixed-and-matched, and even painted to create a unique look that best represents your style.

On February 27, 2003, three weeks before the age of 75, Fred Rogers passed away from stomach cancer. Mr. Rogers, the eponymous main character of the classic children’s show Mr. Rogers’ Neighborhood, always closed the show by singing “It’s Such a Good Feeling.” The first few lines of the song are, “It's such a good feeling to know you're alive.” In Mr. Rogers’ lifetime, he received more than 40 honorary degrees, multiple awards, the Presidential Medal of Freedom, and a Lifetime Achievement Emmy. He was inducted into the Television Hall of Fame in 1999. 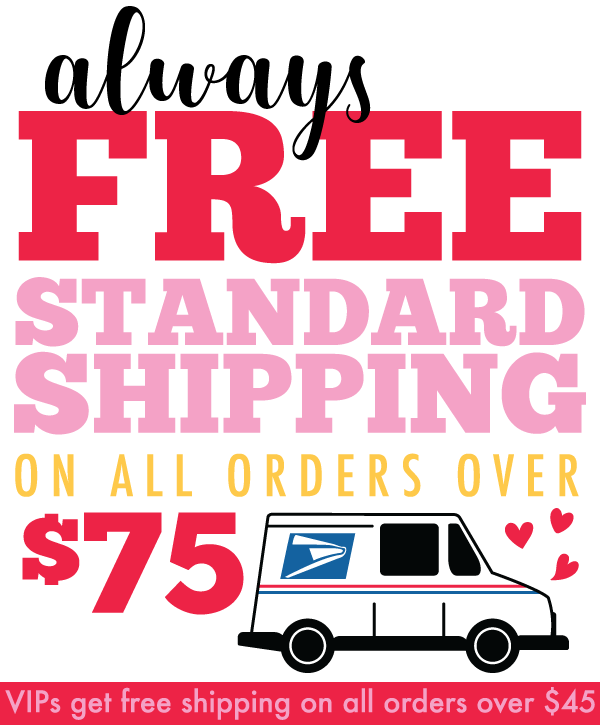